“Clean energy jobs continue to be an important part of Minnesota’s energy sector and overall economy,” says Shawntera Hardy, Commissioner of the Minnesota Department of Employment and Economic Development (DEED).

“With more than 57,000 clean energy jobs now across our state, this industry is providing family-sustaining wage jobs to thousands of Minnesotans, all while working to preserve and improve the environment our state is known for.”

4.6 percent is the expected growth rate in the next year for clean energy jobs.

40.9 percent of clean energy jobs are located in Greater Minnesota.

Almost 2,700 new, family-sustaining jobs in the clean energy sector are expected to be added in the next year alone. That’s an expected growth rate of 4.6 percent.

“Without question, Minnesota’s trajectory will continue to go up faster and faster all the time and it’s no longer just because of environment, it’s because of the economics of the industry,” said Bruce Peterson, Executive Director of the Minnesota State Energy Center of Excellence at Minnesota West Community and Technical College.

"It's good for everybody, not just the state of Minnesota. It's clean energy, and it's the future of energy. There's a lot of opportunity in it, and it's a lot of fun." 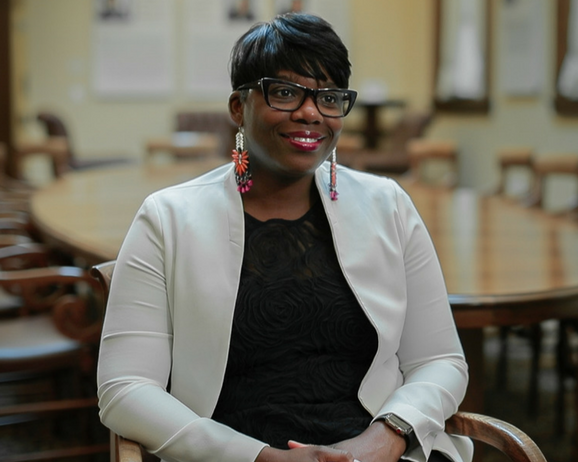 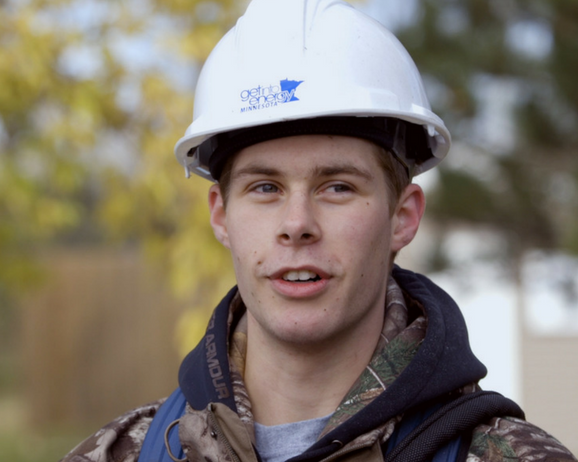 The clean energy industry has tremendous potential for rural economic development. There are approximately 17,251 people employed in clean energy in Greater Minnesota, making up 30 percent of the total clean energy workforce. In Mankato, Duluth and St. Cloud, clean energy job growth was greater than 10 percent over the past year – double that of the statewide average.

“Demand for wind energy technicians is quite big. We can’t get enough students in for the job prospects out there,” said Gary Olson, instructor at Minnesota West Community and Technical College in Canby. “Chances are, for them to climb a ladder to get to a top pay scale, will be in a short time.”

According to the U.S. Bureau of Labor Statistics, wind service technician is the fastest-growing occupation in the country. The growth rate expected between 2014 and 2024 is 108 percent.

“This is a very viable career you can get into. [ ] We’re putting 25,000 jobs to the grid, so hopefully we can get a chunk of that for those who are struggling with finding jobs, struggling with trying to find a career,” says Leon “Tron” Mallett, crew leader with IPS Solar. “It’s a big market, and I would like to see a lot more diversity in the market as well.”

“When somebody has a job where they can actually buy a house, raise a family, and get their self-respect based on what they do, you’re basically looking at a technology that has the potential for a lot of healing,” says, Ralph Jacobson, founder/CEO of IPS Solar.